If you have a Labrador Retriever or you’re thinking of buying one, you might be wondering how smart they are.

Owning an intelligent dog makes the training process much easier. It also means they will be more obedient when it comes to commands and learning tricks.

How Smart are Labrador Retrievers?

Labrador Retrievers are ranked the 7th smartest dog breed out of 138 different breeds, making them one of the most intelligent breeds. They also have above-average retrieving instincts, and they can adapt to new situations with ease which makes them much smarter than other breeds.

They are very obedient dogs and tend to learn new tricks and habits very easily.

You can also move environments with them, and they will adapt easily.

This makes them some of the most intelligent dogs and also makes them great for families.

How Is Intelligence in Dogs Measured?

Now that you know Labrador Retriever’s are some of the most intelligent dogs to own, you might be wondering how their intelligence is measured and who ranks dog breeds according to intelligence.

Stanley Coren, a canine psychologist, and Ph.D. is the one who came up with the studies and measurements for the canine intelligence scale.

The scale and trials that measure the intelligence of canines are based on two things:

How Did Labradors Perform?

Since Labradors are in the top 10 intelligent breeds, this means they need fewer than 5 repetitions to learn a new command.

This means you can easily teach them new commands and tricks.

Labradors will also obey a command on the first attempt with a 95% or better success rate.

This is one of the many reasons that Labradors are considered a great breed for new dog owners and families who don’t have a lot of time to train dogs.

Labradors are considered in the same category of intelligence as Border Collies, Poodles, Dobermanns, and German Shepherds.

Labradors Versus Other Dogs

How do dogs compare to other breeds? If you are thinking of the “average” intelligence of dogs, you should think of breeds such as Australian Shepherds, Huskies, Great Danes, and Boston Terriers.

These dogs that are considered average intelligence need 35 to 40 repetitions to learn a new command.

This means Labrador Retrievers are 5 times faster at learning new commands than the average dog.

Average dogs will also obey a known command on the first attempt with a 50% or better success rate.

This means Labradors are much more intelligent than the average dog.

Why are Labradors So Smart?

Labradors are also considered to be very intelligent because they have great instinctive intelligence.

This means they were bred for certain jobs or roles, and they can perform certain duties without you needing to teach them.

For example, Labradors were bred to be water retrievers.

They used to be even used for fishing by fishermen.

Labradors are obedient and skillful in the water. They are also incredibly agile.

Labradors also have physical qualities that make them excellent at swimming.

They have a water-resistant double coat that makes them buoyant and able to provide insulation.

Their webbed toes also make them able to swim quickly and efficiently.

They can even recover escaped fish and pull the net from a boat.

Labradors also have high adaptive intelligence. This means they can learn easily for themselves.

They can also learn from past experiences and mistakes.

Labradors can also learn new behaviors and tricks just from watching you.

This means you don’t have to actually teach them everything.

Be careful with this though. Labradors are very observant, and they can learn how to open doors and gates from watching how you do it.

Make sure you have certain hinges or things on the gates so they can’t open them if you don’t want them leaving certain areas.

Keep in mind that since Labradors are so smart, this means they will need to be mentally stimulated for a large portion of the day, so they don’t get restless or destructive.

You might want to get certain toys recommended by the vet or Amazon that will provide them great mental stimulation.

There are even smart toys and dog puzzles that will keep them entertained for long periods of time.

How Smart is a Labrador Compared to a Human?

Going back to Coren’s intelligence scale, Labradors are shown to have similar intelligence to small children who are about two to two and a half years old.

This means they can quickly learn new commands.

They can also take on new habits and adapt to new environments just as small children do.

Labradors also have shown proficiency skills in both language and math.

Studies have also shown that Labradors can learn commands in several different languages.

Labradors can learn more than 250 words as well as visual and auditory signals.

That’s about 85 more words than the average dog.

This is a Labrador’s working intelligence.

Which Color Labrador is the Smartest?

Since there are several different colors of Labradors, so you might be wondering if one might be more intelligent than the others.

There isn’t any science or studies done that have shown one color to be more intelligent than the other.

Of course, if you have seen a yellow lab that’s a service dog or working dog near where you live, you might think that yellow labs are the most intelligent.

If you have owned a chocolate lab or know someone with a chocolate lab, you might think they are the most intelligent just from your own personal experience.

However, all colors of labs are shown to have the same intelligence.

Is a Labrador Smarter than a Golden Retriever?

Both dog breeds have a lot to offer, so choosing one depends on your personal preference and what you are looking for in a dog.

These two dog breeds have many similarities, but they have many differences as well.

According to Coren’s scale, Golden Retrievers are smarter.

If you get a Golden Retriever, you will be getting a dog that’s slightly smarter and might have more instinctive and adaptive intelligence skills than the Labrador.

Overall, though you are getting a very intelligent dog either way.

Both dog breeds are very easy to train, and they can learn new commands very easily.

Both dogs also have very sweet temperaments and need the same requirements for exercise and playtime.

The main difference comes with their appearance and their coats.

Golden retrievers have much longer hair and will need more grooming and more brushing.

Neither dog is hypoallergenic, but a Labrador might be better for households that might have someone with allergies.

Golden Retrievers can also swim well, but not as well as Labradors.

If swimming is important to you, you might want to get a Labrador.

No. Labradors are not a stupid breed at all.

As discussed above, on Coren’s scale, they were ranked 7th out of 138 breeds.

Coren’s scale only measured purebreds and a few factors when it came to intelligence though.

If you have ever owned a Labrador though or are currently training one, you are probably seeing quickly how intelligent they are.

They don’t take a lot of time to pick up new commands.

You can even train them with small children in the house or when you don’t have much time.

If you have a ton of spare time on your hands though, you will be able to train your Labrador even quicker.

They will be able to know all the commands and tricks you want them to within a few weeks.

If you are trying to avoid getting a dog breed that isn’t known for intelligence, you might want to avoid Afghan Hounds, Bloodhounds, Beagles, or Chow Chows.

These breeds are notorious for being hard to train and you will have your hands full should you choose to get one.

Labradors are ranked as one of the top intelligent dog breeds in the world.

This means you will have an easy time training them and working with them.

You can also teach them new commands and skills.

They are adaptable to many different environments and are a great breed for families. 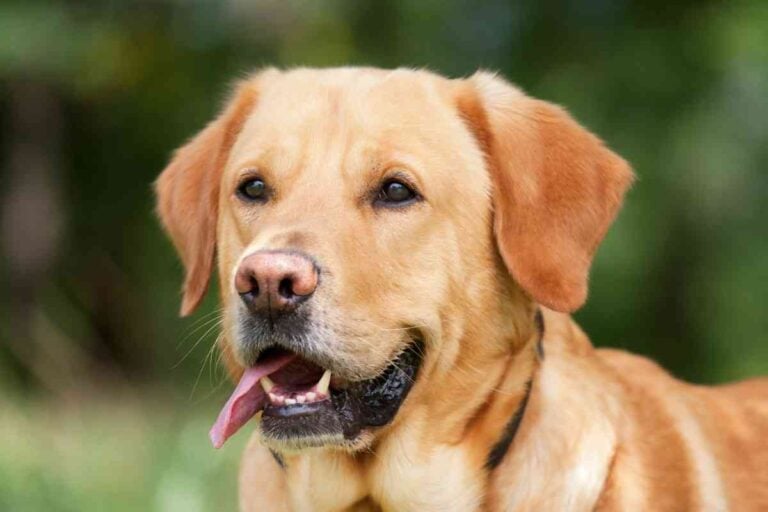 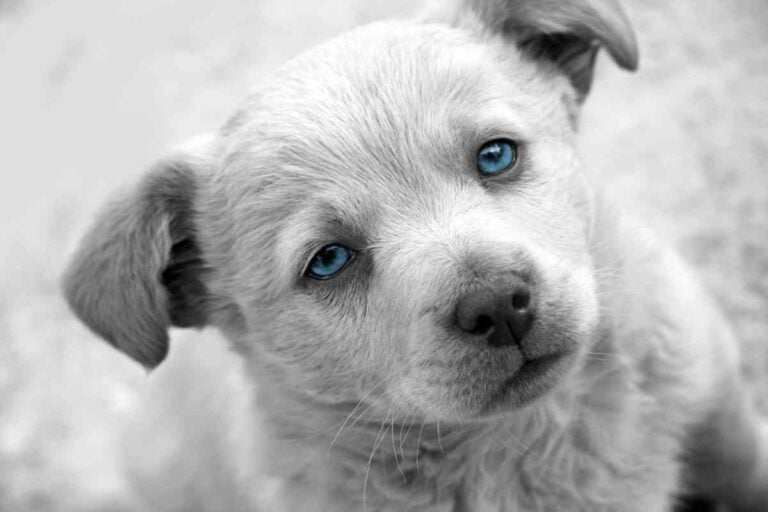 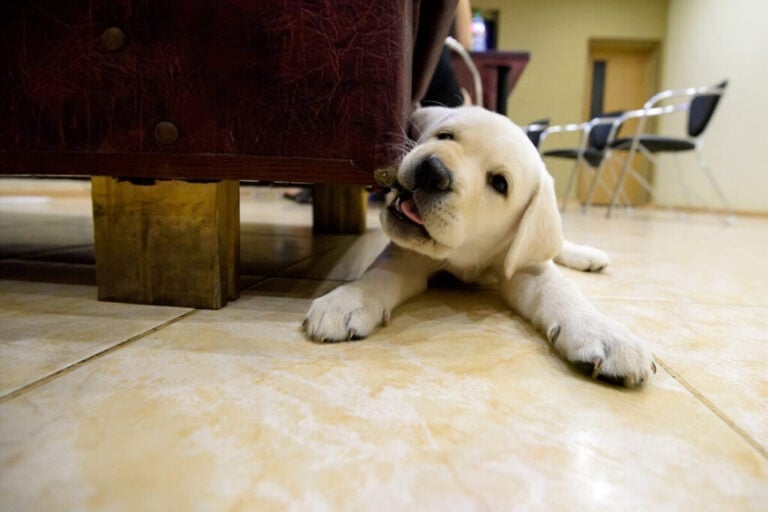 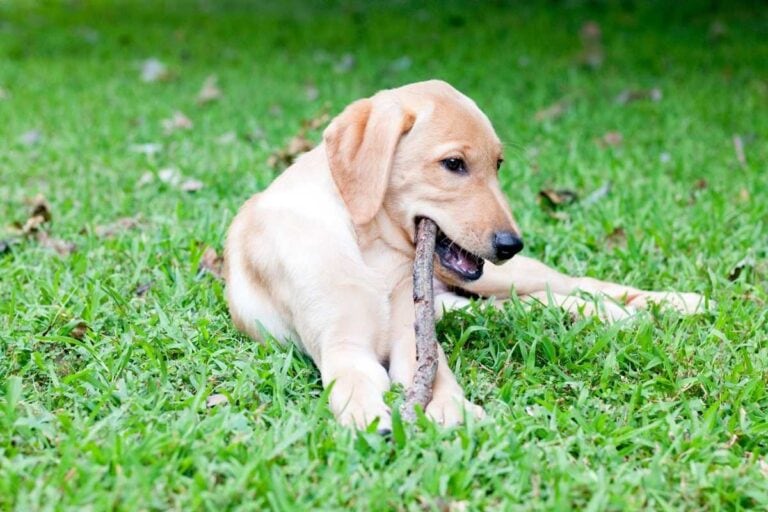 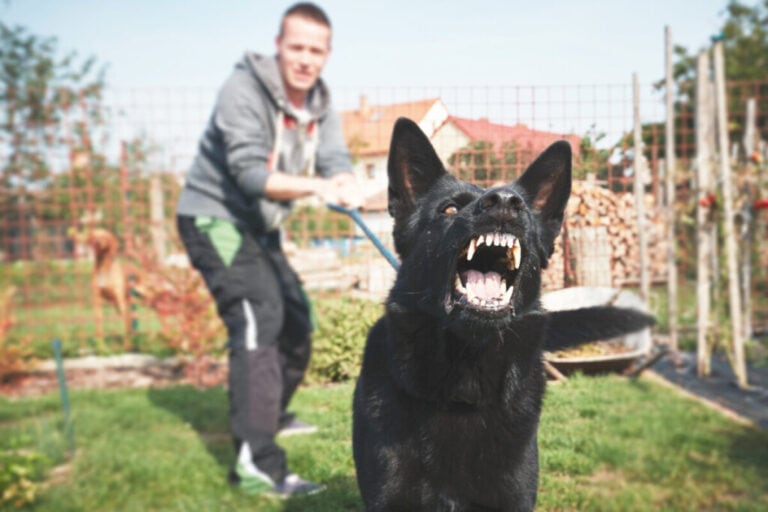 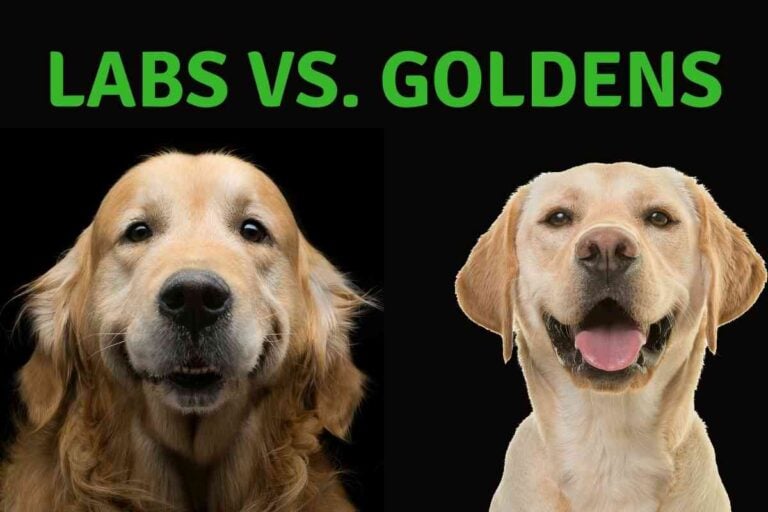