When is a Golden Retriever considered old?

Golden Retrievers are considered old at eight or nine. Sometimes, they can live to be twelve, fifteen, or even older. However, a nine-year-old Golden Retriever is an old dog, comparable to a human in their late sixties.

Sometimes a Golden Retriever can be happy and healthy for many more years, other times they will die shortly after reaching old age. Some of it is up to luck and genes, so there is no way to guarantee your dog will have a long life.

I have a ten-year-old Golden Retriever and I wouldn’t be surprised if they live for another five years. A lot of the time, a healthy and active dog can live for much longer than its average life expectancy.

Golden Retrievers usually live to be ten or twelve. This is sort of like being a human in your seventies to late eighties. They become more and more vulnerable to health problems until they develop a condition that kills them.

Is A Golden Retriever Very Old at 13?

Do Any Golden Retrievers Live for 16 Years?

Golden Retrievers are unfortunately not as long-lived as they used to be. It used to be more common for them to live to be 16 or 17; this is rare now. However, you might get lucky and have your Golden Retriever live that long.

Do Any Golden Retrievers Live for 20 Years?

Yes, although this is very rare. 20 years seems to be their maximum lifespan. The longest-lived Golden Retriever died a month before her 21st birthday.

If a nine-year-old Golden Retriever is about 68, a ten-year-old is about 75. These dogs may survive for several more years, and will probably live for another year or two, but they will be older and less energetic.

A ten-year-old Golden Retriever may have a bit of gray hair, especially around the face and muzzle. Golden Retrievers have to age a lot more than humans before they develop any gray hair. The whole coat may become either lighter or darker.

Golden Retrievers vary a lot in how physical they are at that age. Some may lose interest in physical activity and want to sleep a large majority of the time. Other times, a Golden Retriever will still have a fair bit of energy and happily go on a long walk with you.

Eleven for a Golden Retriever is like being in your early eighties as a human. The dog quite likely won’t still be physically active at that age. All physical activity will become a challenge.

An eleven-year-old Golden Retriever might not be able to go up and down stairs so easily anymore. You should let your dog become physically inactive at this age.

Even if your dog was still energetic at nine, it won’t appreciate you trying to keep it physically active at eleven. While light physical activity can be healthy for an old dog, be careful. Make sure you are not making the dog feel exhausted.

At twelve, a Golden Retriever is like a human in their late eighties. The dog may be suffering from mental as well as physical decline at this point. Dogs, as well as humans, can get dementia, so your dogs’ behavior and abilities may change.

The dog may become nervous at twelve. The dog might stop liking children, easily get scared when left alone, or get scared whenever it hears a loud noise. The calm that a Golden Retriever has from early adulthood to early old age often disappears late in life.

13-year-old Golden Retrievers are in many ways as elderly as people in their mid-nineties. Possibly, your dog could still be happy at this age, but it might be suffering and no longer having a good time. It may take effort for your dog to merely get up and walk, and it may be in pain.

Sometimes, medications can help your elderly Golden Retriever continue to enjoy life. If your dog can’t walk without pain, medication may be enough to fix this problem. Dogs this age spend a lot of time sleeping, and won’t always want to get up right away when it’s time for a walk.

While dogs can’t get Alzheimer’s disease, they can get cognitive dysfunction, which is somewhat similar. The dog may bark or growl for no reason, this is because your dog’s thinking becomes different late in life.

Sometimes, your dog may need pain medication at this age. Your dog can either behave aggressively to others or avoid others if it is in pain. The dog will pant often, may be incontinent, and may have trouble eating enough food.

Only one in about five million people lives to be 110; it is not nearly as rare for a dog to live that long in dog years. Some dogs live to be 20 or older, so they vary more in lifespan than humans. No human lives to be 145, but some Golden Retrievers live to be 19 or 20.

While 15 is not really the same as 110, it is still very old. There may be a loss of interest in food, shaking, and incontinence. A dog that lives for a long time is not always very old and sick for many years, they might be reasonably healthy until they develop a fatal illness.

Are Golden Retrievers too Old to Breed After a Certain Age? 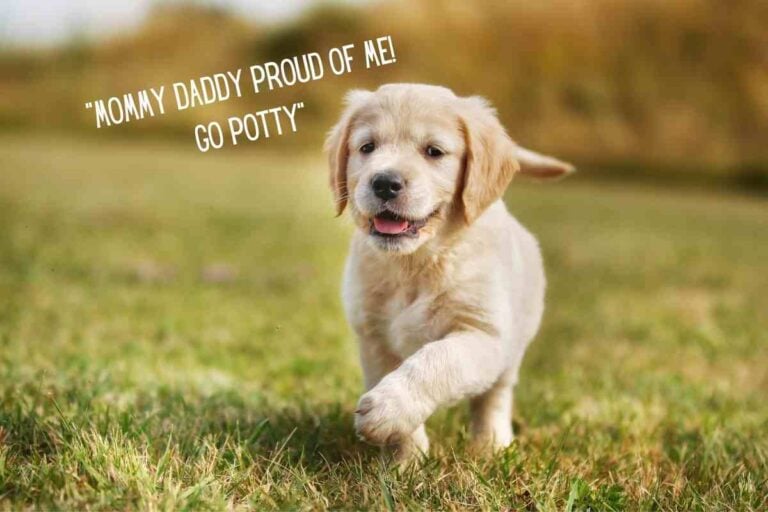 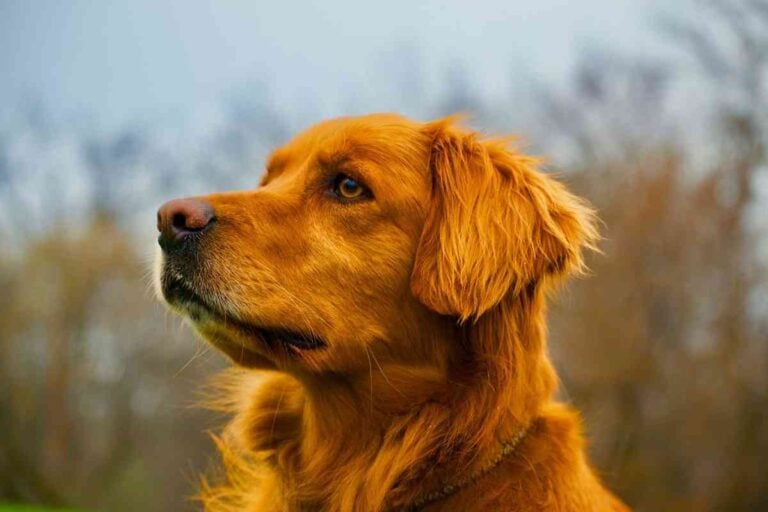 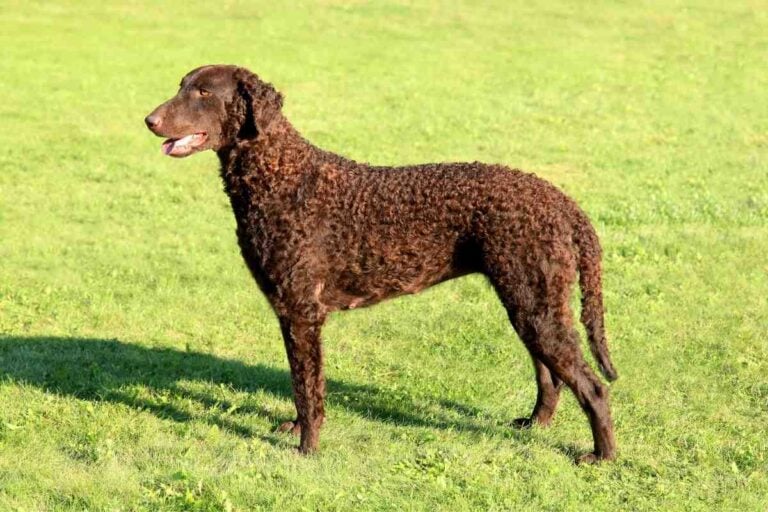 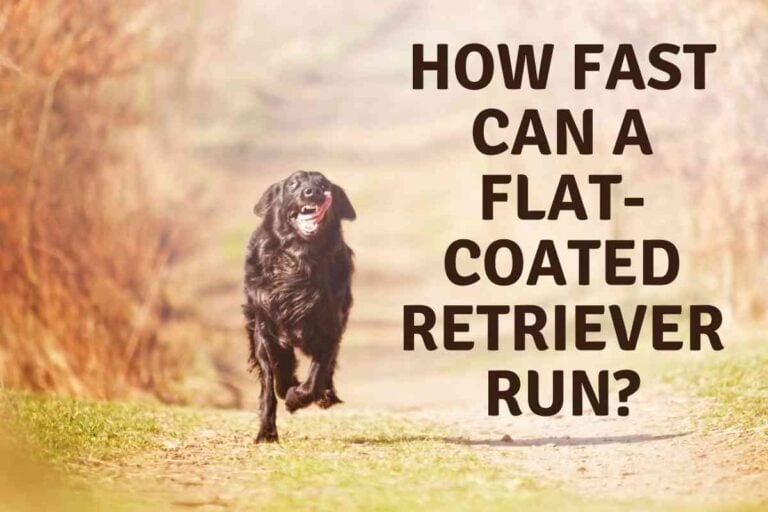 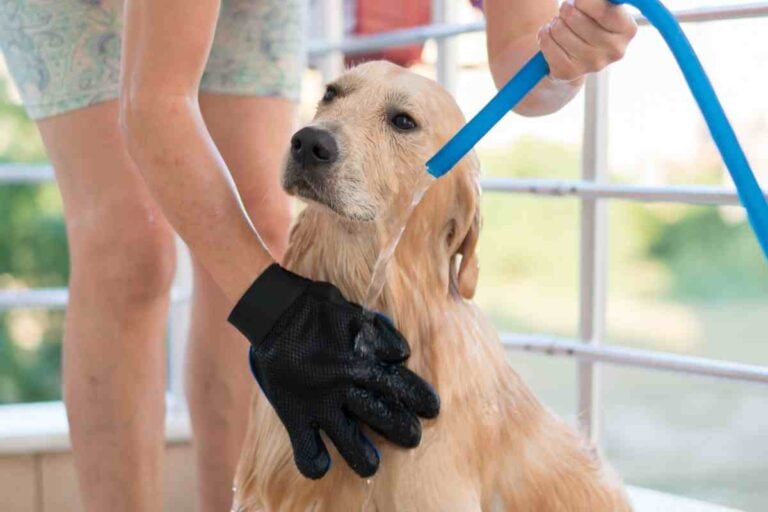 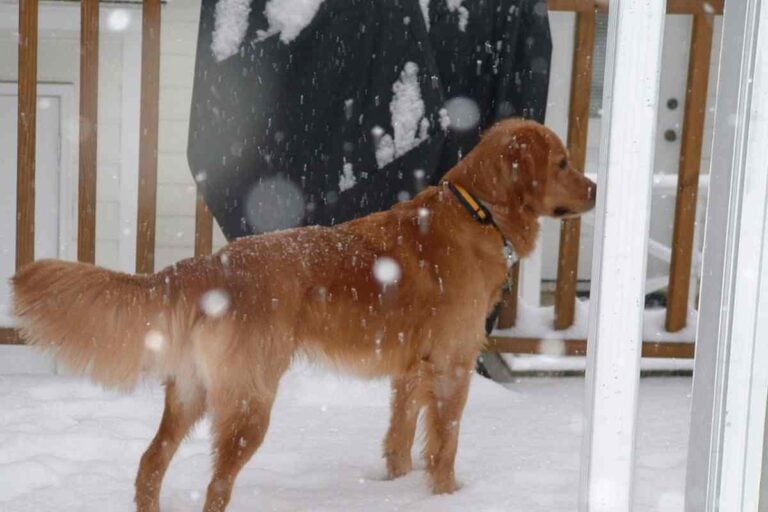