A golden retriever is a great dog to bring home to the family.

They are loyal and like to spend time with everyone while having enough energy to keep up with the kids and play with them.

The biggest problem is that this dog breed is able to get really big as they grow up.

For some families who may be limited on space, they may wonder whether a golden retriever can stay small.

Can a Golden Retriever Stay Small?

Most golden retrievers get pretty big, up to 24 inches and 70 pounds. Recently, smaller versions have been bred, including the small, teacup, and miniature golden retrievers, which can be as small as 20 pounds when fully grown.

This is one of the designer breeds that are becoming popular because it provides the pet owner with all the cuteness and good features of the golden retriever, without all of the size of a full-grown standard golden.

Let’s take a closer look at the miniature golden retriever to learn a bit more about this dog and why they may be the perfect companion for your needs.

However, these dogs are not going to be a pedigree golden retriever that is chosen to be smaller than the rest.

They are going to be a cross mix of several different dogs to help them get smaller.

You are going to have a mixed breed if you would like to have a dog that is smaller.

This is different from some of the other options like a mini Husky, which is just a smaller husky.

There are several options that can be used to crossbreed this dog.

The two most common are the poodle and the Goldendoodle.

Both are going to have a bit of the poodle in them, which is a smaller dog.

The one that you use will depend on the characteristics that you want in the puppies.

Some breeders will try to mix in the Cocker Spaniel to the mix, though this is often going to bring in some characteristics that are not as good, so it is best to not do this.

When the breeder does this in order to design a dog that is as close as possible to the standard Golden Retriever.

They usually are able to get the dog to be close to 50 to 75% of the same genetics as a Golden Retriever, which helps you to get a smaller dog with all of the good characteristics and temperament that you want.

There are different names that the miniature Golden Retriever can go by based on what the breeder decides to call them.

Sometimes it will also be determined on the final size of the dog. They can go by comfort retrievers and petite golden retrievers.

You will find that a lot of pet owners love the miniature golden retriever.

It can take some time to breed a dog that is the right size though, which can mean that you may run into a lot of competition to get this kind of dog as well.

Before you bring one into your home, there are a few things that you should know about them in regards to how they compare to the standard golden retriever. These include:

For the standard golden retriever, we will find a weight that is somewhere between 55 to 75 pounds, based on whether they are a male or female.

The size is going to be somewhere between 20 to 24 inches.

A miniature golden retriever is going to be a little bit different.

They will usually weigh a bit less, somewhere between 20 and 45 pounds and their height will be between 14 to 20 inches.

The exact sizes will depend on the amount of genetics that the dog will get from each parent.

Then we can take a look at how long the dog is going to live.

This is one place where the miniature Golden Retriever is going to shine.

They are smaller, which means that they are more likely to live longer than some of the standard golden retrievers.

The reason for this is that a larger dog is going to have a shorter lifespan compared to the smaller ones.

This may be due to the fact that the larger dogs are going to age faster than the smaller ones.

However, both of these dog breeds are going to have a higher risk of some genetic diseases like eye problems and joint dysplasia.

This is usually not a big difference though. It will depend on how much of the poodle gets into the dog.

The standard golden retriever can shed quite a bit.

If the mini golden retriever gets more of their genetics from the poodle, then they are going to shed a bit less.

But they still have some of the golden retriever in them, so shedding will happen.

You should be prepared to provide the right grooming to the pest to ensure that they are going to not have hair all over the place and won’t make you work all the time.

You will need to make sure that you provide training and good exercise to the mini golden retriever if you want them to live a long and good life.

If you fail to provide them with enough, they are going to run into some behavioral problems that you will need to deal with.

Even though they are smaller than the standard golden retriever, they are still smart and have a lot of energy to use up.

The first thing to consider is lots of training. They are smart dogs that like to use their brains.

Take a bit of time to teach them some new commands or find other ways that they can use that brain as much as possible.

Exercise is important too. This dog will need between 30 to 60 minutes of exercise during the day.

This is slightly less than the standard golden retriever, but it is still an important thing to consider and keep up with.

You will find that the feeding of both dogs is going to be similar. They will both need high protein food to keep the joints and bones strong.

This is an active dog that likes to eat because they are moving around so much.

The golden retriever has built up a big reputation as being friendly, calm, and loyal, which is part of what makes them such a good option to have around the family.

Many pet owners wonder whether these same characteristics are going to transfer over to the mini golden retriever as well.

Just like with most dogs, they are going to love attention in all of its forms, whether it is playing fetch, having some scratches behind the ears, or going for a long walk.

This dog does need to be exercised and taken on walks, whether you have the mini or the standard size, so keep that in mind when you bring them home.

Many pet owners are excited to get a smaller golden retriever to add to their family.

These dogs are cute and have a lot of great characteristics that can be fun, all in a smaller package.

This brings in a lot of competition for this kind of dog and can make it hard to find one to bring into your home. 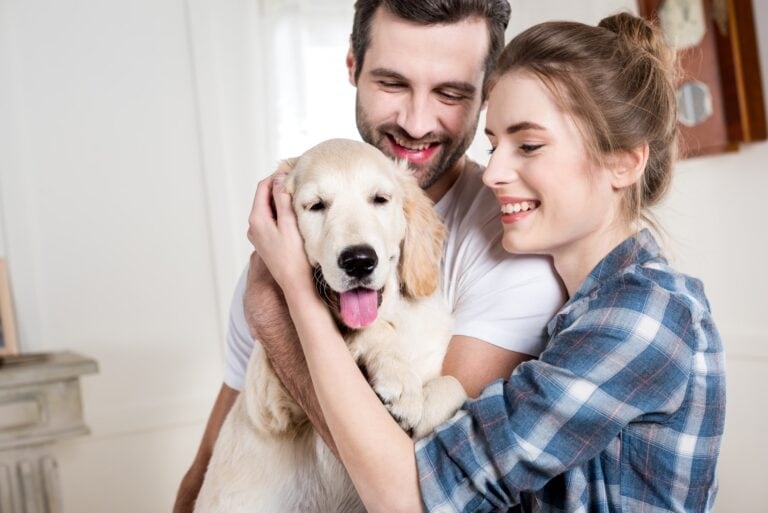 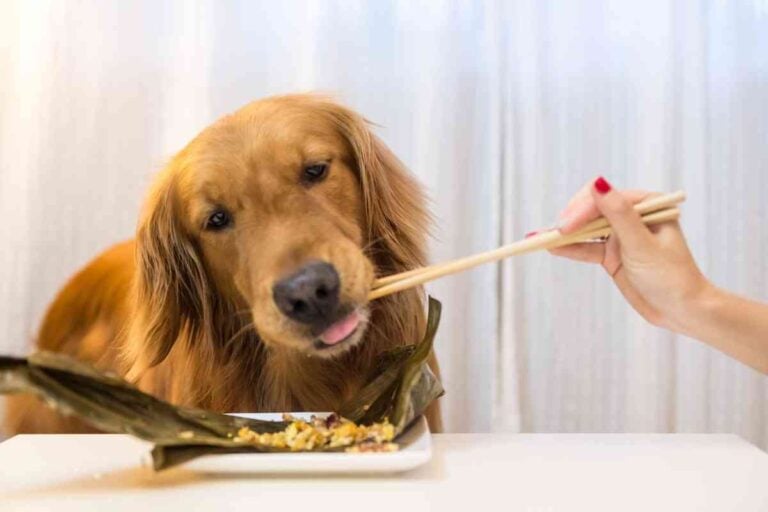 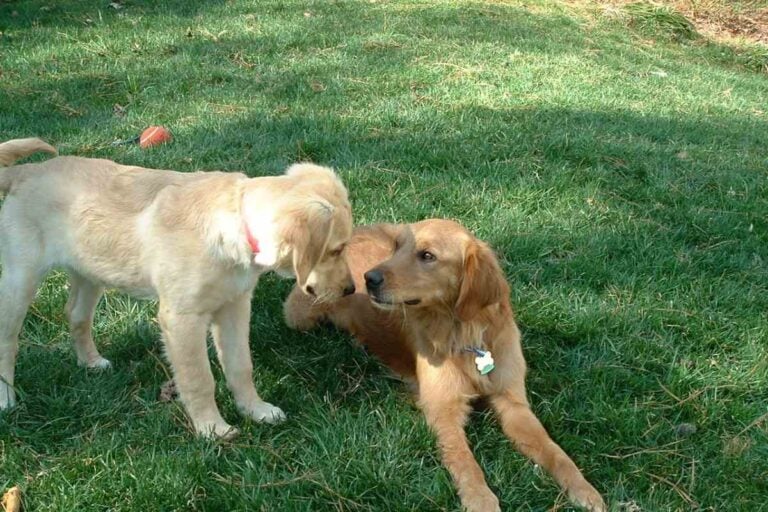 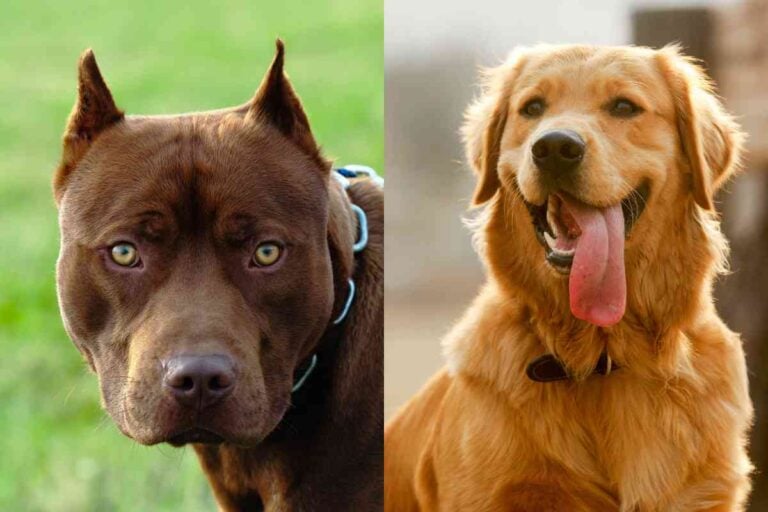