What age is considered old for a Labrador?

If you feed your dog the right food, give them enough physical activity, provide a variety of activities, and talk to your vet, your Labrador can live longer than average.

I used to have a Labrador Retriever, and she didn’t seem old until she was nine. Seven is probably still the beginning of a dog’s senior years in most cases. They often get health problems at around seven years old, though you can help them delay these problems.

Some Labrador Retrievers Are Very Long-Lived

While the average life expectancy is a bit on the short side, some exceptionally long-lived dogs are Labrador Retrievers. Labrador Retrievers have some common health problems, such as arthritis, but you can help them avoid or live with these problems. A high-quality diet can make your dog live a long time, and medication can reduce the impact if it gets arthritis.

Labrador Retrievers May Eat too Much

One trick is to not overfeed your dog. If you let a Labrador Retriever eat too much, it will – it might even eat until it becomes sick. Only give your dog as much food as it needs, or else it will frequently overeat.

An overweight dog risks getting health problems earlier in life than a dog with a healthier weight. You should be careful not to feed your dog too much, plus feed your dog high-quality food and make sure your dog gets enough exercise.

Newborn puppies are as helpless as human infants and depend entirely on their mothers. They cannot even see and hear right away.

They have to learn to walk and stand the way human babies do. They mature much faster than humans but start out just as helpless. After four weeks, they can spend a bit of time with humans, but they still need to spend most of their time with their mother.

At eight to twelve weeks, Labrador Retrievers are ready for adoption. They find it stressful to leave their mothers and go to new homes, but they quickly adjust. Training should not start until your dog is about three months old.

After about a year, or at most two years, labs become adults. Young adult Labrador Retrievers need plenty of exercise and a good diet to enjoy their best years. They should socialize with other dogs and run freely in a yard or a dog park.

After the age of seven, a Labrador Retriever may still be healthy for some time but is a senior dog. You might feed your dog special dog food for older dogs. Arthritis is very common after the age of eight, so your dog may need pain medication.

If you notice any lumps on your dog, talk to your veterinarian. Regular vet checkups can detect health problems at an early stage when they can be successfully treated. Remember that while seven is old for a Labrador Retriever, it may still live for another decade or much longer.

Cancer, heart disease, arthritis, and kidney failure often kill Labrador Retrievers. You can do many things to prevent these conditions for as long as possible and to treat these conditions. Feeding your dog a high-quality diet is one of the best things you can do.

Arthritis won’t kill a dog on its own, but it will greatly reduce a dog’s quality of life. If your dog has had a very serious case of arthritis for long enough, you might want to put the dog down. Eventually, arthritis will get so bad that your dog will have trouble moving around.

Despite eventually becoming too serious for your dog to live with, arthritis is treatable. Your dog can have a reasonably good quality of life for a long time after they become arthritic. Nutritional supplements, painkillers, and other treatments can help your dog live with arthritis.

If you detect the signs of heart disease early, you may be able to help your dog. If your dog is coughing, having difficulty breathing, or is tired, it may be starting to get heart disease. Talk to your vet so that you can diagnose and treat the disease early.

Some signs of heart disease in Labrador Retrievers are:

Even after your Labrador has already been diagnosed with heart disease, it is not too late. The disease can be treated, so your dog may still be alive in a few years.

Ask your vet for a treatment plan. Medication might work, and so might lifestyle changes, as is the case for humans with heart disease. Surgery can also help your dog.

If you look at two animals of very different sizes, it is usually true that the larger animal lives longer. For example, it is no surprise that an elephant is long-lived, or that a mouse is short-lived.

However, with dogs, the opposite is often true – the larger breeds live longer. This is often true if you look at two breeds of the same animal or two similar animals. The smaller one outlives the larger one. 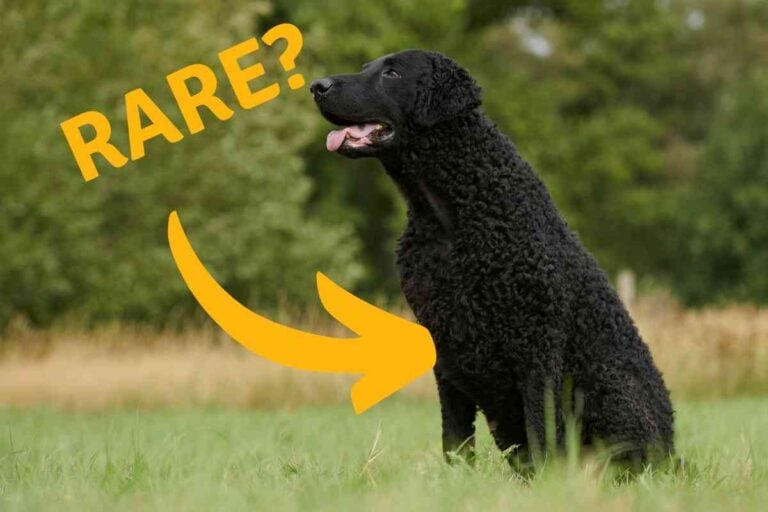 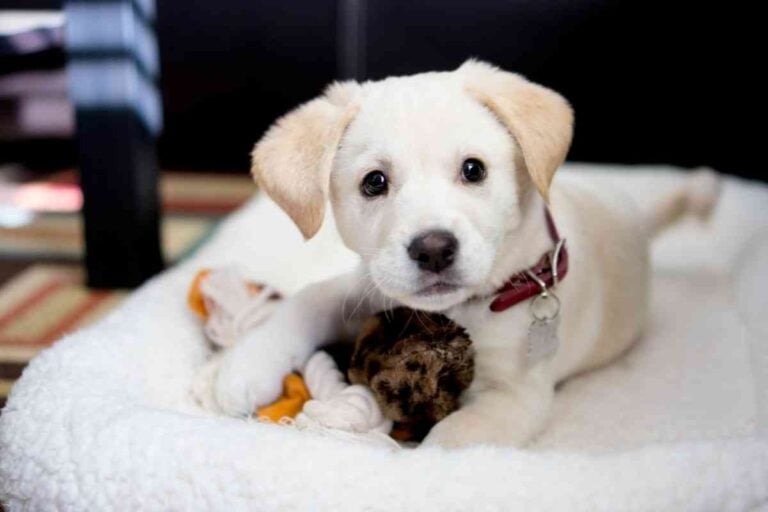 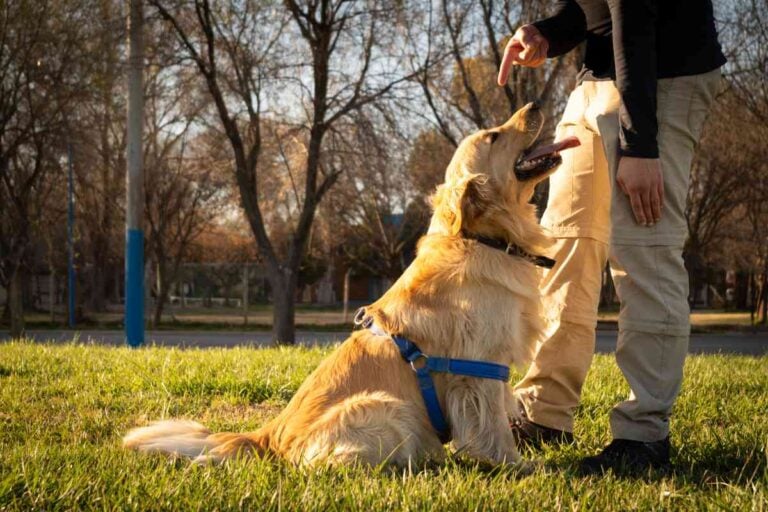 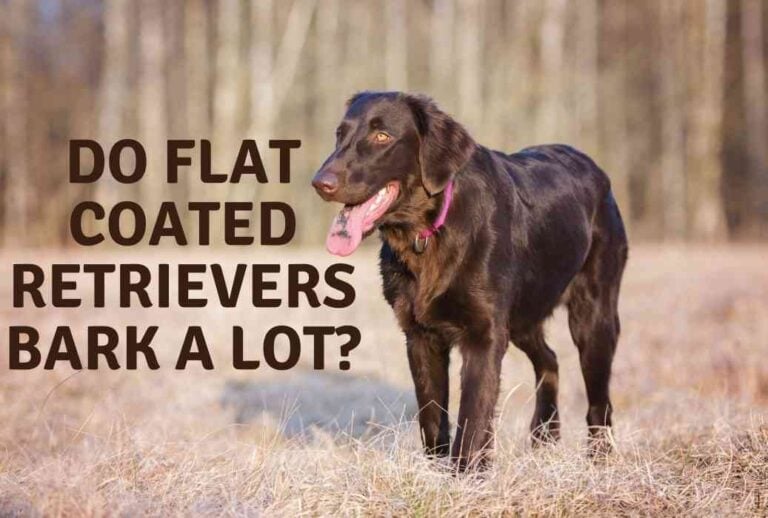 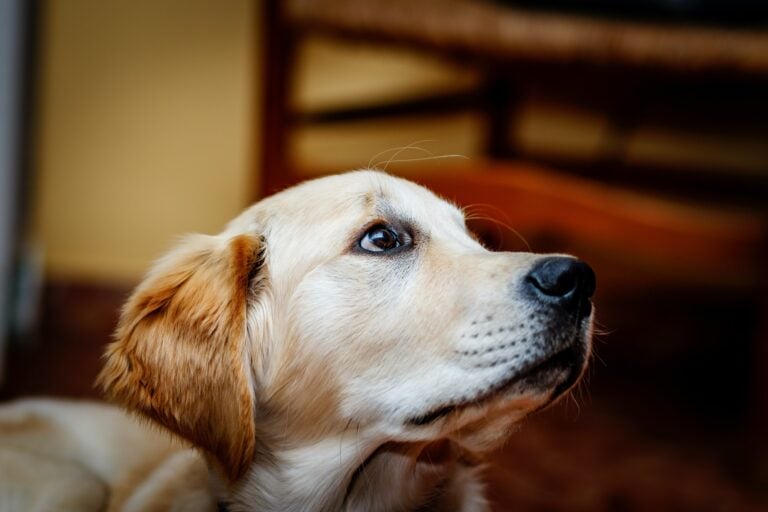 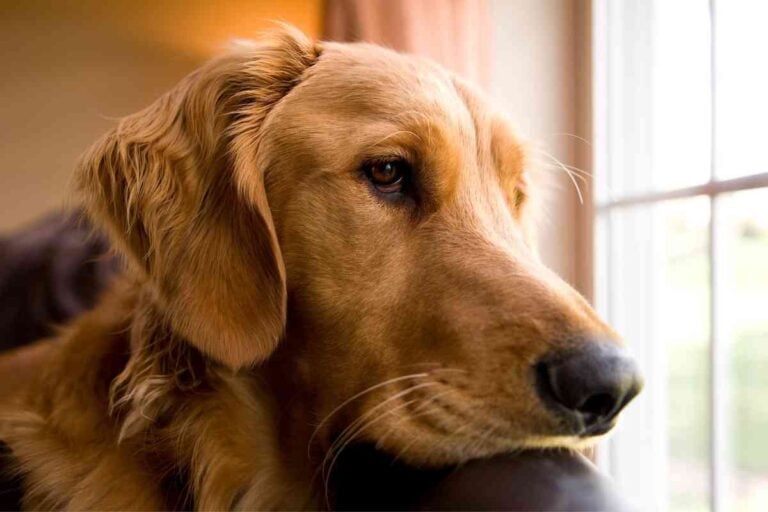