Different dogs mature at different rates. As a dog gets older, there are physical and mental changes. When is a Golden Retriever no longer a puppy? Dogs are often considered adults at a year of age. They also may be regarded as adults when they are fully grown or after some other changes occur.

When Is A Golden Retriever No Longer A Puppy?

Golden Retrievers are considered adults at eighteen months. At that age, they are fully grown and have darker Golden-colored fur. They also calm down and act less like puppies at that age, plus there are other physical changes.

While puppy-like behaviors mostly go away at eighteen months, Golden Retrievers occasionally act like puppies until they are three years old. They are a bit difficult to deal with when they are growing up, but they become very obedient dogs.

I have had a Golden Retriever for a decade, and I agree that they stop being puppies at a year and a half. They are not puppies after two years, but they are still after a year.

When Is a Golden Retriever No Longer a Puppy?

Usually, a Golden Retriever stops being a puppy at about a year and a half old. Of course, there is no exact line between a puppy and an adult dog. Some dogs also mature faster than others.

How do people decide when a dog is no longer a puppy? There are a few different things used to determine it. Adult dogs look and behave differently in many ways.

Are Golden Retrievers Difficult At Any Age?

Golden Retrievers are energetic dogs even as adults, and between six and eighteen months, they have even more energy. They want to learn about everything, which may cause problematic behavior.

Golden Retrievers may also test the limits of your rules and your authority at this age. Like humans, dogs also push against authority in adolescence.

Make Sure You Train Your Dog Properly During Adolescence

During adolescence, you need to let your dog know that you are in charge and that it should obey you. You shouldn’t be mean to your dog, but you should teach it to obey you. Your dog won’t behave properly if it doesn’t see you as in charge.

No, a two-year-old Golden Retriever is not still a puppy. By then, you have a young adult dog. Most people define a “puppy” as a dog less than a year old.

While Golden Retrievers between a year and a year and a half old are still puppy-like enough that you could call them puppies, this is not true at two years.

At two years, the Golden Retriever’s appearance and behavior are adult enough that they are clearly no longer puppies. It may exhibit some puppy-like behavior sometimes, but the dog is not a puppy at that age.

How Does a Golden Retriever’s Behavior Change as it Gets Older?

You can help your Golden Retriever grow up faster if you train it the right way. The more you challenge your dog’s body and mind, the more quickly it will grow up.

Make sure your dog gets plenty of exercises and mental stimulation. That way, they will grow up faster and grow up to be a better adult. Your Golden Retriever should have a stimulating but not overly challenging and stressful upbringing.

Like other dogs, Golden Retrievers go through five stages as they are growing up:

Nourish Your Dog Properly As a Puppy

When Does Their Behavior Become Fully Adult?

Golden Retrievers fully give up their puppy behaviors at about three years old. They are in most ways, adults before then, but they do not act fully adult until they are two or three.

A Golden Retriever’s appearance becomes much more adult at around eighteen months. This includes the fur darkening in color at around that age.

Another reason not to consider them puppies after 18 months is that they stop growing at that age. Adulthood in dogs and humans begins when one stops growing.

How Long Do Golden Retrievers Live?

Golden Retrievers live for ten or twelve years, on average. They can live longer than that if you take very good care of them and they have a bit of luck on their side.

Golden Retrievers are very active dogs, so they benefit more from exercise than most other breeds. Exercise can help them live longer. My Golden Retriever is still reasonably healthy after ten years. 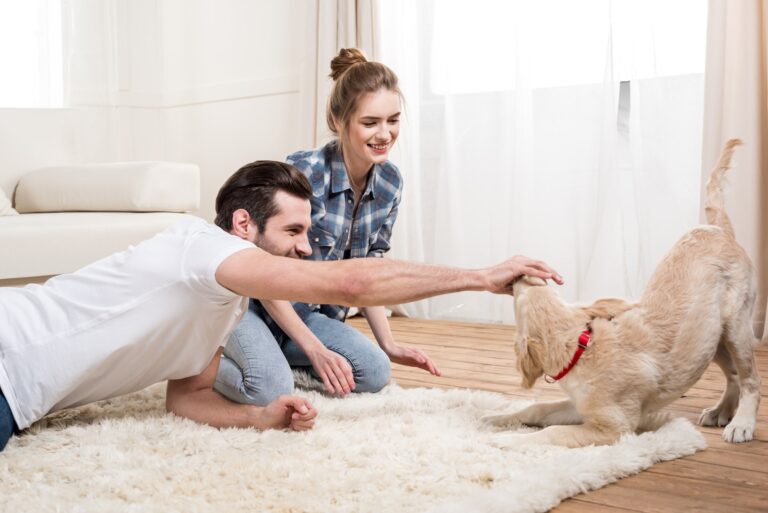 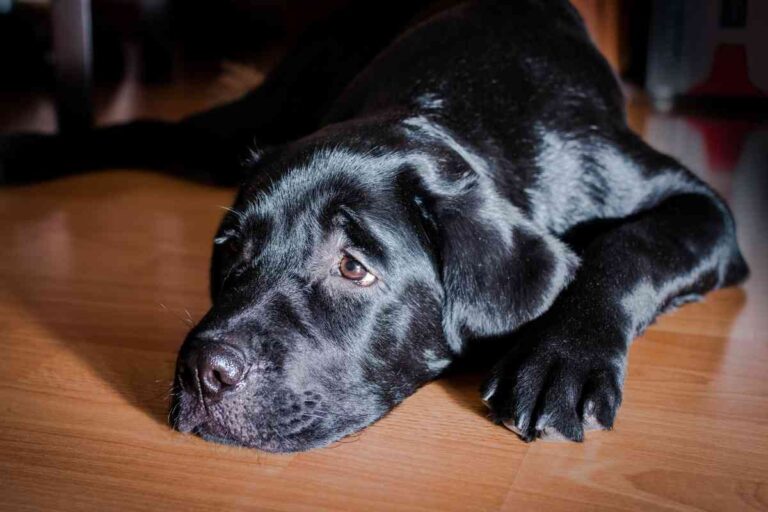 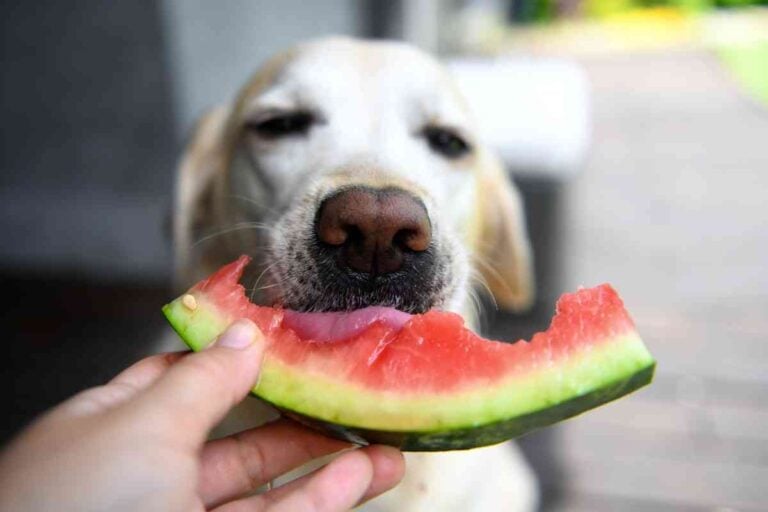 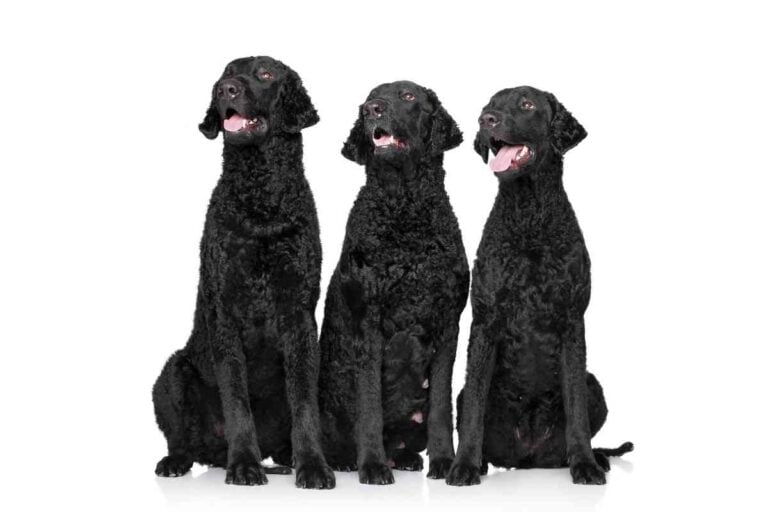 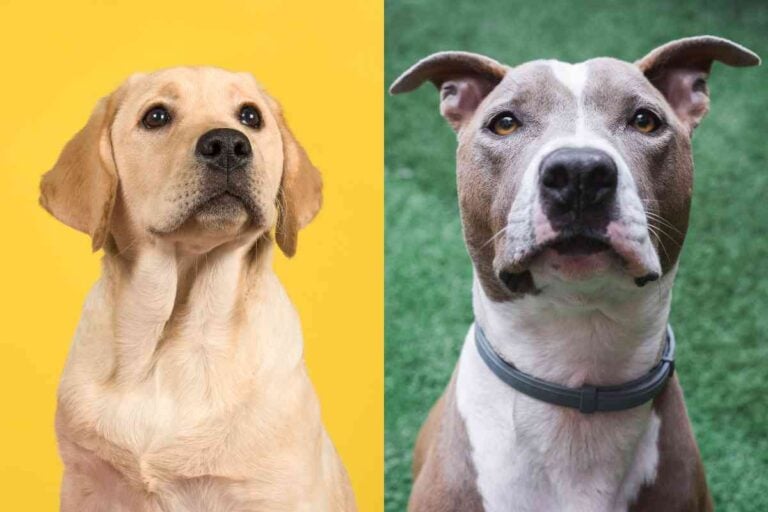 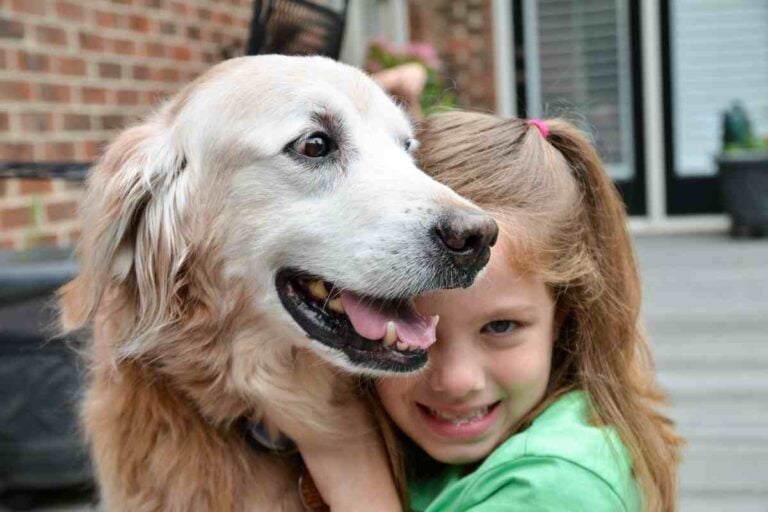