Golden Retrievers have a reputation for gentleness. People say they are too gentle to be guard dogs. Can a Golden Retriever be a police dog? Not all police dogs are meant to attack dangerous suspects. Even small dogs are useful for police forces. Dogs can use their powerful sense of smell to find drugs, bombs, and weapons.

Can Golden Retrievers Be Police Dogs?

Police dogs have many uses. They can save avalanche victims before it’s too late, rescue people buried under buildings, and find people by following scent trails.

I trained police dogs for many years, and police departments definitely use Golden Retrievers. They are intelligent, obedient, tireless, and have a powerful sense of smell.

Are Golden Retrievers Too Gentle for Police Work?

Golden Retrievers are not good in apprehension or security units because they are one of the gentler breeds of large dogs. Golden Retrievers do not like to intimidate or attack anything. They were bred to be unaggressive.

Golden Retrievers Are Still Useful to the Police

Despite not being aggressive enough for all roles, Golden Retrievers are still used by police departments in many countries. Their friendliness can be an advantage. If you are sending a dog to rescue victims, you should use a breed that is seen as friendly by the public.

Golden Retrievers were originally used to retrieve birds shot by hunters. Being a search and rescue dog requires similar abilities. A Golden Retriever likes searching for and finding things, plus loves the outdoors and gets along with police as easily as with hunters.

Along with Bloodhounds, German Shepherds (the most common police dog), and Labradors, Golden Retrievers are common search and rescue dogs. Because of their sense of smell, dogs are much better at searching for people than humans.

A single dog is a good at finding people as 20 or 30 humans searching the same area. This makes dogs vital to search and rescue work, which might not be possible to do well without them.

Search and Rescue Operations Need to Be Done Quickly

A lot of the time, victims need to be rescued quickly, or else they will die. For example, people buried under an avalanche only survive for about 15 minutes. With dogs, there is a better chance of finding the victims fast enough to save them.

Dogs can quickly find a victim that is up to half a kilometer away. They can move down a steep mountainside and can be taught to climb ladders.

If the people the police are looking for are already dead, dogs can help find the bodies. A trained dog can even find bodies that are underwater.

There are two ways for a dog to find a missing person, and a dog can be trained for either or both. If a person is known to have started in a certain spot and then moved off in a certain direction, there is usually a scent trail.

A tracking/trailing dog can follow the scent trail to find the missing/trapped/wanted person. The police need the location of a trail that the person followed to use a tracking dog. It can’t track anyone without a trail.

Air-scent dogs are different because they don’t need a trail to find someone. Instead, they can smell an item of clothing that the person worse and use it to find them. They will travel around in a large area with their nose in the air, searching for a missing person’s scent.

Cadaver dogs try to find the bodies of already dead people. They can smell decomposing human remains from a long way away.

Even if a person is buried under a 15-foot pile of snow, a police dog may be able to find them with their sense of smell.

Urban disaster dogs have the dangerous task of looking for people in collapsed buildings. If a tornado, hurricane, or earthquake knocks buildings down, a trained dog can save lives.

Wilderness dogs search large wilderness areas for missing people. An area that would take a long time for a lot of humans to search can be covered quickly by dogs.

Water dogs look for victims that may have drowned. A trained dog can smell a body that is underwater from the surface.

As well as search and rescue, police dogs look for drugs and bombs. This is probably the best-known use of dogs by police forces.

A dog can even be taught to smell guns because the gunpowder inside of the bullets has a smell. A dog has a sense of smell up to 10,000 times stronger than a human’s sense. This powerful sense of smell can help police get guns off the street and catch people who try to bring guns into airports.

Sometimes, people can successfully hide their drugs, guns, or explosives from police dogs. For example, they might use vacuum-sealed containers or smells that can distract the dog. However, the police dog’s sense of smell is powerful enough that these methods can fail if they are not done perfectly.

What Characteristics Does a Police Dog Need?

A police dog does not always need to be large and aggressive. For example, beagles are used by police departments. Since they are small, they can go into luggage holds on airplanes or buses to sniff out illegal items.

Police Dogs Should Be Tireless

A breed of dog that tires quickly is also unsuitable for police work. Sometimes, a dog will have to be on its feet and perform tasks for a long time. Golden Retrievers are certainly a tireless breed.

Police Dogs Should Be Obedient

Obedience is particularly important if a police dog is trained to attack suspects. The dog needs to always attack if instructed to but never attack anyone the police don’t want it to. A dog that will hesitate and think for a second or two before attacking is not good for police security work.

Police Dogs Should Be Intelligent

A police dog also needs intelligence and the right kind of intelligence. They need to be able to learn to do all the tasks the police need them to.

They might have to use their sense of smell to search a large area looking for missing persons. Dogs may also need to dig people who are trapped under snow out. The dog needs to understand what to do, sometimes even without human supervision.

However, breeds of dogs that are independent thinkers are not good police dogs. A police dog that can think independently has the wrong kind of intelligence for a police dog. The dog should be predictable and do what it is trained to do, not something unexpected.

What Kind of Dogs Are Good for Suspect Apprehension?

Suspect apprehension isn’t a good job for a Golden Retriever. A lot of the time, a dog has to go into combat with an armed suspect. The dogs have to be trained to risk their lives and to unhesitatingly attack people when ordered to.

Shepherds are good for detaining, intimidating, and occasionally attacking suspects. Shepherds are herding dogs that are very strong, intelligent, and capable of fighting. 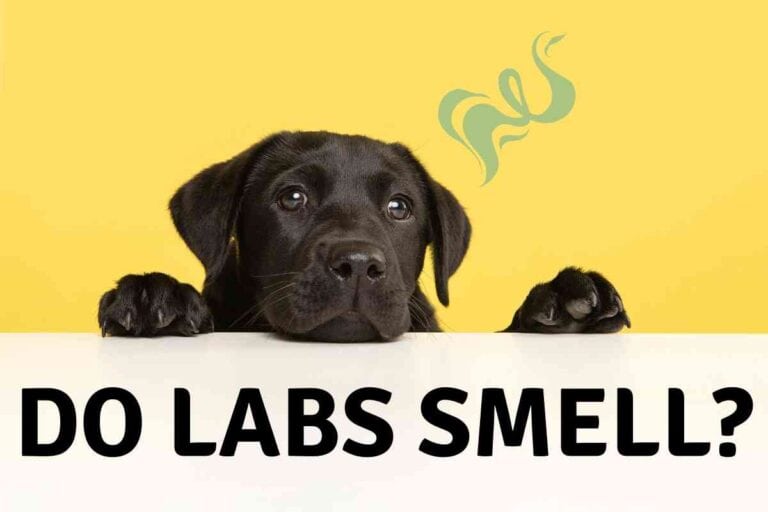 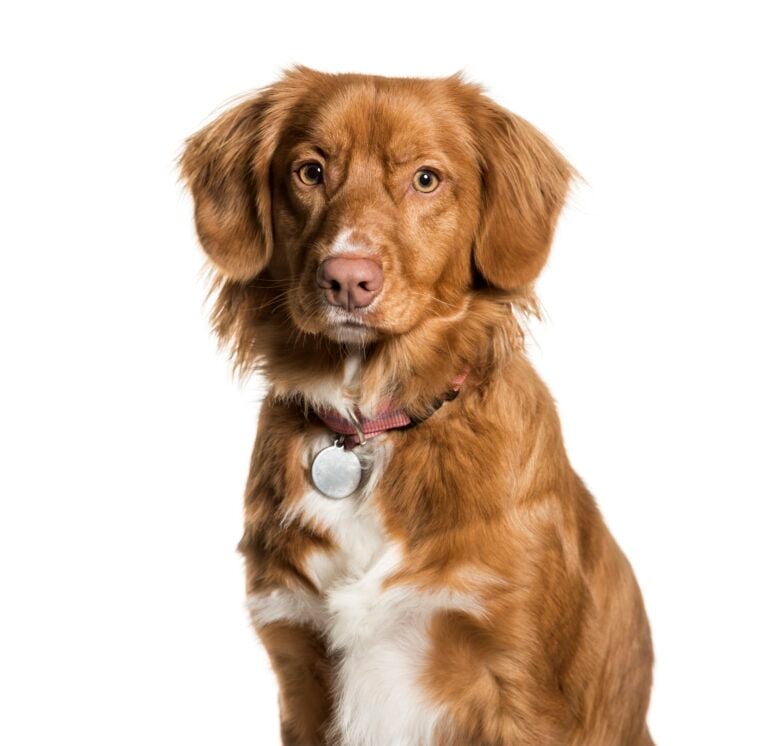 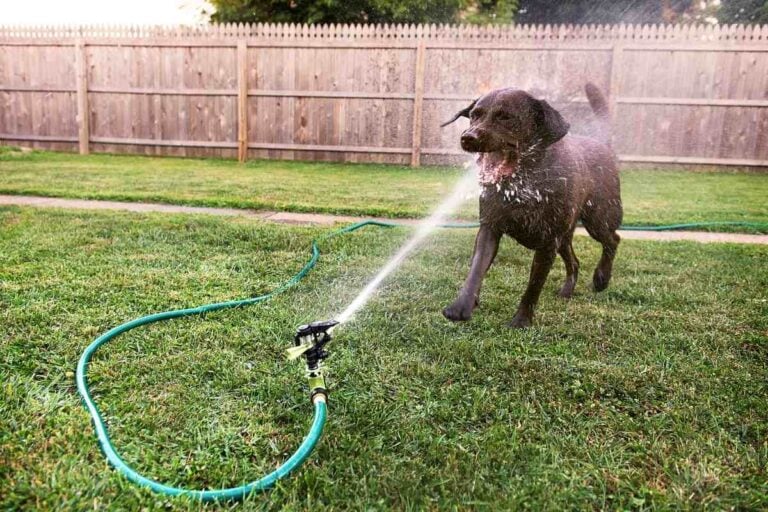 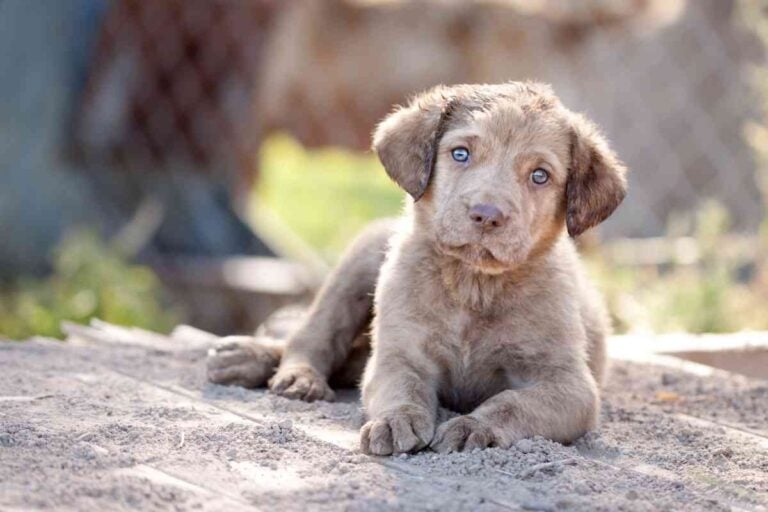 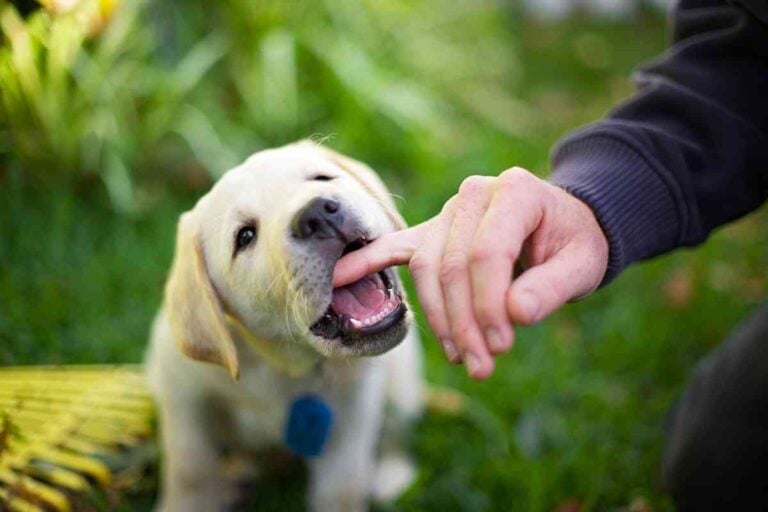 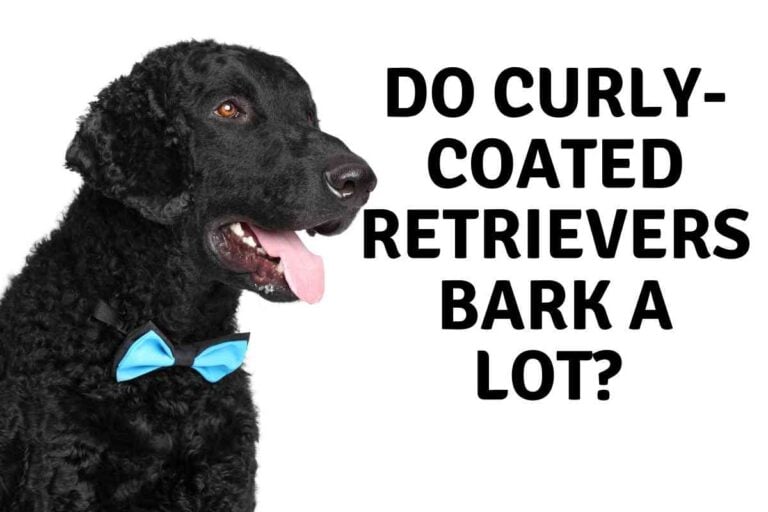