No one likes to see a growling dog. It can be really surprising for pet owners to see their dogs going off at someone or something, especially Golden Retrievers, who are typically so relaxed and friendly. If you’re wondering why your Golden Retriever is growling, read on.

Why is my Golden Retriever growling?

The reason your Golden Retriever is growling is that they are trying to communicate. Growling, like other sounds, are your dog’s way of communicating what they think, feel, want, or need.

\When a Golden Retriever growls or makes other sounds, they are trying to verbally communicate with you or someone else.

If a Golden Retriever is growling at you, they could be trying to get your attention because they need or want something. In our busy lives, our furry family members can easily be overlooked because they don’t communicate with words.

Your Golden Retriever might really have to go to the bathroom, and they’ve tried to tell you numerous times without success. Growling can also mean they are scared, hurting, or staking claim to their territory with other animals around.

Golden Retrievers will growl for a variety of reasons related to their emotions, needs, wants, and what is going on in their immediate environment.

The best thing a parent can do is attempt to identify what they are trying to communicate.

Growling is often linked with aggression and possessiveness but these personality traits and emotions are not always the cause of growling in a dog breed.

Golden Retrievers have a very sweet temperament. Their personality and nature is gentle, loving, and friendly. These qualities are not often linked with other behaviors like aggression towards other dogs or people.

While anything is possible with every dog its not likely that your Golden Retriever is displaying these negative behaviors. If by chance they are communicating this way it could be with good reason.

When your Golden Retriever starts growling and there doesn’t seem to be an immediate fix it can be helpful for parents to take a step back to identify the issue.

Parents can begin by looking at the immediate environment.

They can note what might have changed in their Golden Retrievers’ environment, such as the new neighbors have come for a visit.

Parents can also recall if their Golden Retriever has had a recent illness or needs to be fed.

When we look at growling as a form of communication, it takes away some of the negative thoughts about it.

If no cause can be identified, talking to the Golden Retriever might distract them from whatever is bothering them and this behavior.

Once the cause of the growling is identified, it should stop therefore it may require some attention and focus on the problem.

Parents will need to note when it started, what was happening, who was around, how the Golden Retrievers day is and any other things they find helpful.

The most important thing to remember at this time is to allow your dog to growl and communicate with you. Growling like other communication is vital to discovering the issue. A parent should never attempt to suppress their Golden Retrievers growling.

They shouldn’t suppress it, nor should they punish the Golden Retriever for behavior that is their main way of communication, through sounds.

When it comes to aggression and possessiveness, or even territorial behavior, growling can be a first warning sign.

If that is suppressed or controlled it doesn’t mean the dog doesn’t have the feelings causing the growling, they just don’t express it.

What can happen is one day that emotion or issue they are having can reappear and instead of growling they bite, snap, bark aggressively or take it up a notch. We as parents don’t want that to happen, therefore allowing them to express themselves in a healthy and safe manner is important.

It’s also imperative to be non-confrontational with the Golden Retriever until you know exactly what’s going on.

What should I do if my dog is growling at me?

The first thing you should do if your dog is growling at you is attempt to identify the issue. You will want to do this in a non-threatening way, which allows the dog space, time, and freedom to express themselves.

You can talk in a soothing manner while attempting to figure out what’s going on. Under no circumstances should you yell at them or try to get close to them until the growling stops. The idea is to keep the environment calm, peaceful and soothing until the issue is discovered.

It is also best to remove anyone else from the environment. If that can be accomplished, great, if not, try to make sure that they are all in one spot as far away from the Golden Retriever as possible.

Long term, it’s probably best to bring them to a vet and a professional trainer.

Does the sound of the growling matter?

Yes, the sound of the growling can matter. If a Golden Retriever growls in a higher pitch like when they might yelp if their tail was stepped on it can mean they are scared of something or have been injured.

The length of the growl can signify the issue, if the growl doesn’t seem to stop it could be aggression or a warning. Growls that are quick could be thought of as attention grabbing sounds.

Like humans, Golden Retrievers will use sounds to communicate and how they make that growling sound can be a good indication of the cause.

When your Golden Retriever plays they can display a variety of behaviors. They can get excited about what’s happening and communicate that. Their excitement, enjoyment, happiness, and energy will be expressed in their behavior, including verbally.

Golden Retrievers can do the same. If they are fearful how they express it will be based on that feeling and the situation they are in at the moment.

Golden Retrievers that are injured or sick will use whatever communication they can to express their need for help or comfort.

Since their ability to effectively communicate with their loved one is limited, expressly their need and the severity of the situation will have them doing all sorts of things.

Almost all Golden Retrievers are calm, relaxed, and easy going. They are not overtly territorial or aggressive unless they’ve come from a home or family that abused or mistreated them.

Golden Retrievers that act territorial or aggressive may do so based on a lack of their needs and wants to be met or issues being addressed.

Their breeding doesn’t usually lend them to aggressive behavior but anything is possible. If that is the case, handling the situation with care is best as their response can be unpredictable.

The first line of defense is to defuse the situation and attempt to identify the issue. This should always be done in a safe and respectful manner to promote calmness and safety for everyone.

When this happens most of the time the issue is easily defused and remedied. 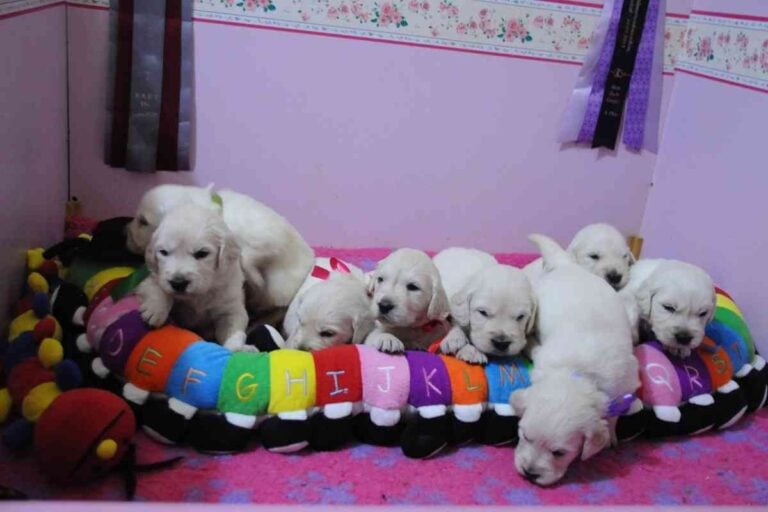 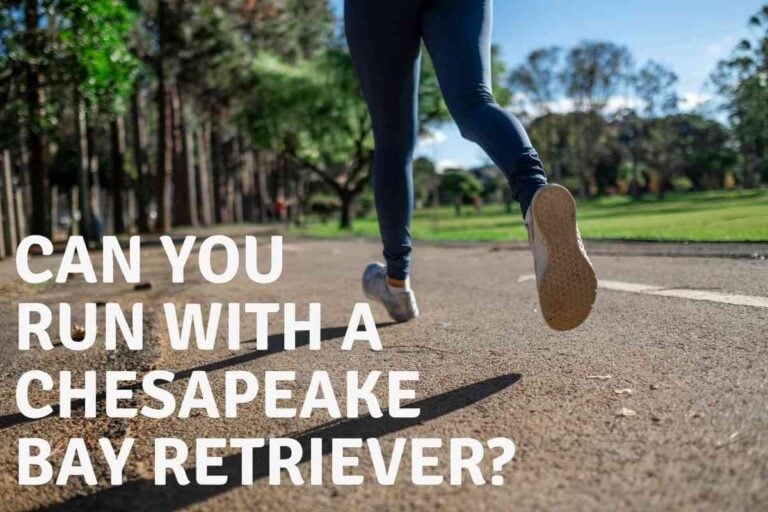