Despite their name, Golden Retrievers can actually come in a wide variety of colors. Not just different shades of Gold but even black.

Are there grey Golden Retrievers?

Golden Retrievers only come in three classic colors, Light Golden, Golden, and Dark Golden.  There are a few Red Golden Retrievers, but this is very rare and linked to a recessive gene.

The American Kennel Club does not recognize the Red Golden Retrievers, but they are a registered color.  Their coloring is not acceptable for the show ring and is most often found in the field.

These dogs possess the same qualities as other colored Labrador Retrievers and Golden Retrievers.  They are happy, have a zest for life, and have a playful nature.

They share the same love of the outdoors, being active, and water playtime.  The Grey Retriever is a great family dog, just like the Golden Retriever, as they have that same gentle but fun personality.

Their unique coloring doesn’t mean a personality change.  They too, like their family of Labrador Retrievers and across-the-water cousins, adore being outdoors, active, and exercising.

Their coloring has been a pleasant but sometimes unbelievable surprise for many in the dog breeding world and adopters looking for a new unique dog.  The color doesn’t align with the traditional three colors of the Labrador Retrievers that everyone already knows.

Why does the Grey Retriever have this coloring?

Depending on the genetics and breeding of a litter of puppies, this coloring will happen during breeding.  The genes of their ancestors will come into play and affect things like fur coat color, eye color, and other traits.

If specific genes are intermingled during breeding in a certain way, they will produce different colors, appearances, and other traits for the litter of puppies.

Certain genes are carried forth from one generation to the next of any dog breed, while others are left behind.  Each dog can have its own set of genetics that varies slightly from the other dogs in the litter.

Most people would think the Grey or Silver Retriever is a cross-bred dog, but this isn’t always the case.

During breeding any set of dogs, you can have a spontaneous mutation of their genetics.  This mutation changes for the next litter of puppies.  It can be subtle or dramatic and reveal itself in numerous ways.

Mutations can cause changes to the coloring, appearance, and even personality or other traits of the dog.  While they have changed slightly, they are still a Retriever.  This mutation can happen in any human, dog, or other animal species.

Another possibility for this change in color is genes that were hidden suddenly reveal themselves.  Again with each generation, changes to the DNA and genes of the next generation can happen with breeding.

Most breeders have their breeding practices down to a science, where they know that they will likely get with the next generation of a dog breed.  However, nature takes its course however it chooses and, on occasion, reveals something even a breeder didn’t expect.

While no evidence points one way or another, this unique coloring in a long-established dog breed is a surprise and leaves many questions.

The original two breeders that first started having Grey or Silver Retrievers could have done it for various reasons, but it may have just happened.  No one at this point knows for sure.

Sometimes breeders will decide to create a new and interesting quality in the dogs they bred for financial gain; sometimes, it’s just to create new interest in the breed.

Like other internal and external qualities, colors are always driven and determined by the dog’s DNA and genetics.  Another reason is choosing an ethical and responsible breeder is always best.

Whatever the case, they are not a Golden Retriever but a very close relative, the Labrador Retriever, with unique coloring.

Golden Retrievers and Labrador Retrievers can be thought of as cousins.  They share many of the same qualities and perform similar tasks, their appearance is similar, and they behave similarly.  Other than that, they are not related and are two completely separate dog breeds.

Their similarities have them classed in the same Sporting Group with the American Kennel Club.  While they are very similar, there are some distinct differences between them.

The Golden Retriever has a more streamlined head, muzzle, and body.  Labradors will be a bit more flighty and less clingy, and Golden Retrievers are more reserved before they act, whereas a Labrador will dive right in headlong.

There are no Grey Golden Retrievers, but Grey Retrievers do exist and are related to the Labrador Retriever.  They have faded or washed-out coloring that comes from a dilute gene in their ancestral line.  This gene makes their fur Grey or Silver.

These dogs possess many qualities similar to the Golden Retriever and can be considered close cousins.  While their coloring is unique, their origins and how it happened have yet to be determined.  Regardless of this, they are one fun and beautiful dog breed. 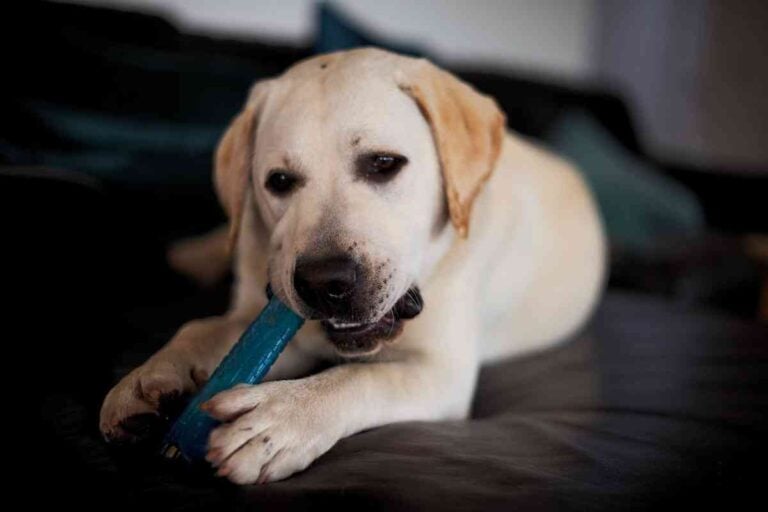 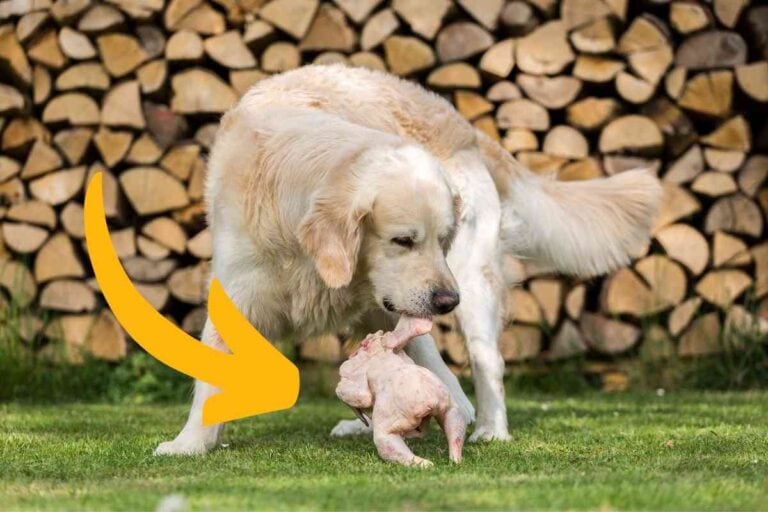 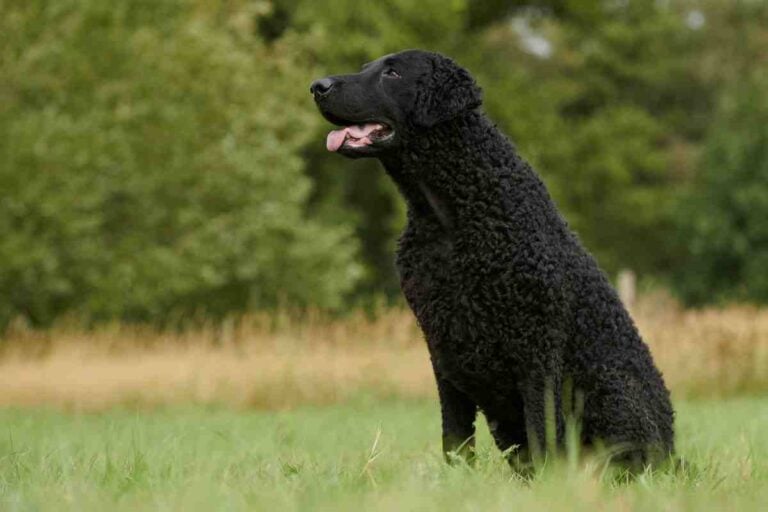 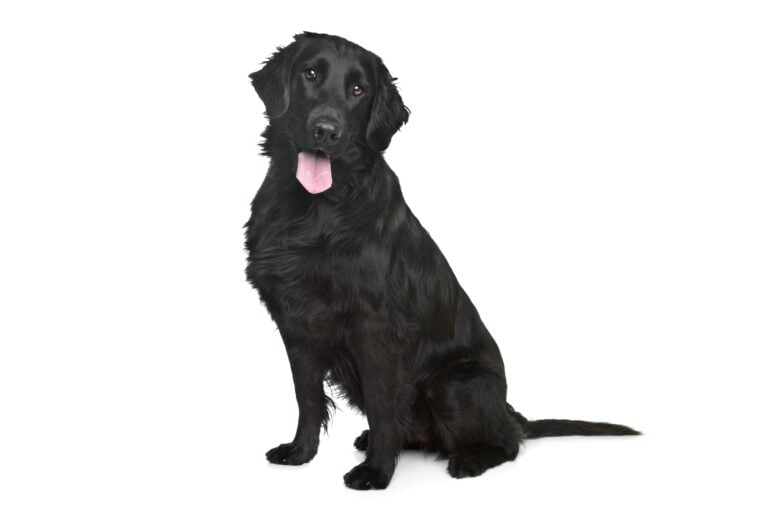 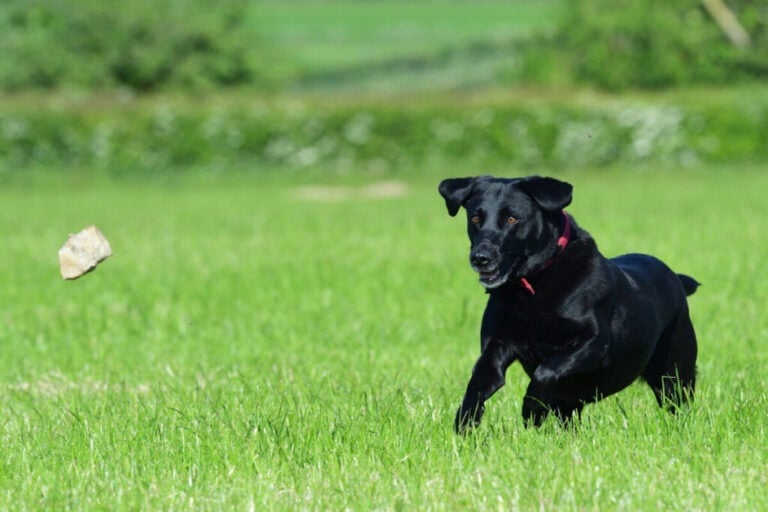